Safer Custody - When will "they" learn?

It's been a while.

I work in the area of what is called "safer custody" in prisons. It sounds like a warm place work, doesn't it? it isn't, I work trying to decrease self-harm and suicide in custodial settings.

It's the bit that no-one likes to talk about. In essence I try and spot trends of self-harm in prisons. These are called "Triggers". I want to know why people hurt themselves because until I can understand the "why" I can't get to the remedy.

The frustrating part of my job is that I constantly come across the "He/she is a prolific self-harmer, so what can we do?" phrases. To which I slap my forehead and sigh.

I do my work sometimes behind computer screens working with like-minded people and devise algorithms that will help staff recognise those who are under their care who are going into/are in crisis. Sometimes, I do it by talking to those in prison; listening to their concerns, their worries and their fears. I try to appease them and let them know that there are people listening to them.

It is humbling to me that these people will open up to me and I leave a bit of my heart with everyone I get to talk to.

So that's my job, my passion and I am honoured to do it..

But here comes the rant part...

A few months ago, a former friend and I were talking about our concerns that there was going to be a "jack in the box" effect when prison started to release restrictions. We worried that those who self-harmed in prisons were feeling a bit less stressed during the lock down.

Strange thought isn't it? Well, it's true because the prison had removed a lot of the things that were causing stress to these souls. Mixing with people was removed, walking around prison was removed. Staff were able to spend more time with those in crisis, funds were given to allow people to spend more time on the phone with their family.

What, we wondered, would be the result when this was all removed? The safety net, if you will, would be removed.

Well, I wrote, I talked, I explained, hell, I ranted. I begged people to listen.

This week’s "Safety In Custody Statistics" show what has happened:

13% increase in Self Inflicted Deaths in custody

8% increase in self-harm in the male estate

47% increase in self-harm in the female estate

Look, I am no genius (I leave that title to my former friend) but WHEN will people listen?

The data is there to show that we are on the wrong side of history when it comes to caring for those in our custody.

We must start to look at the causes and get people the help they need. It is upon us to help our fellow human beings and I for one am not going to stop trying, screaming and ranting.

I have someone I work with whom I call "Q". The man has the heart of a lion. He said to me last week; "Don't stop challenging us"

My dear man, I plan never to stop. Perhaps, if more were to do the same, we might change the mindset of those who are in this for the pay check.

Look, I don't want to be right on this sort of thing. I gain no pleasure from saying "I told you so". Not when people's lives are at risk.

Please, those of you are in the position to fix this, prove me wrong from now on. 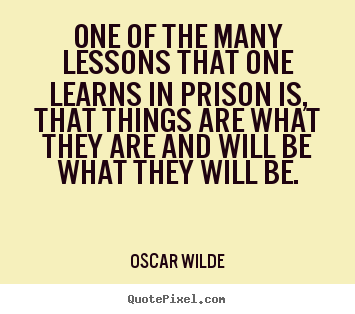 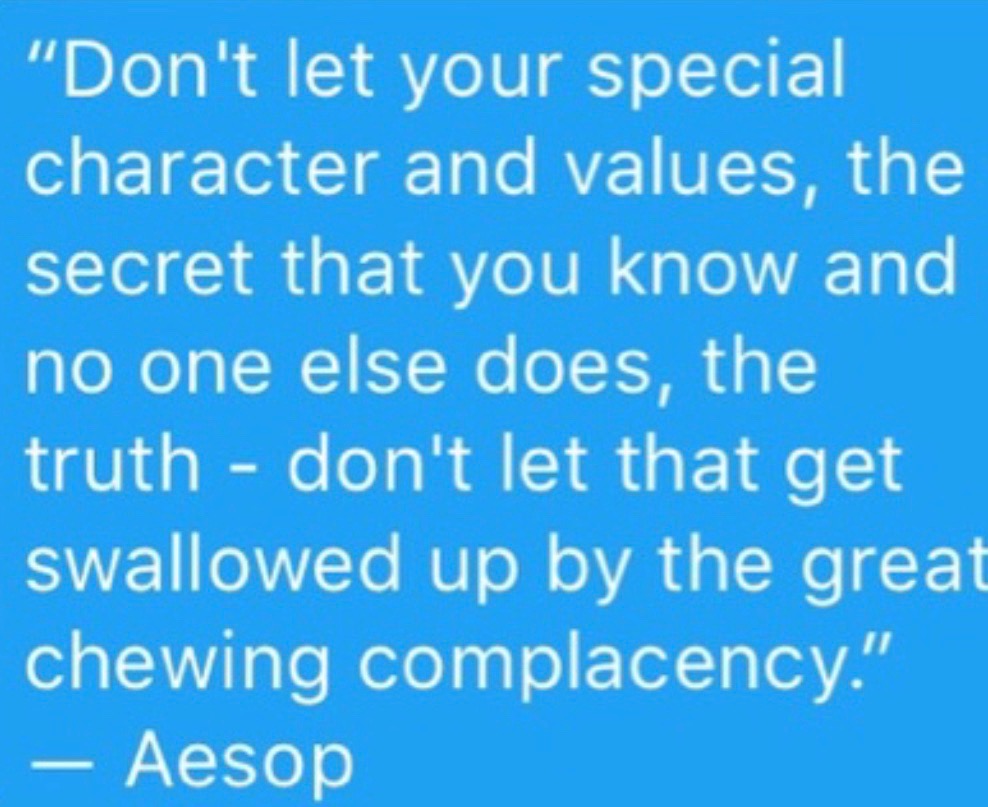 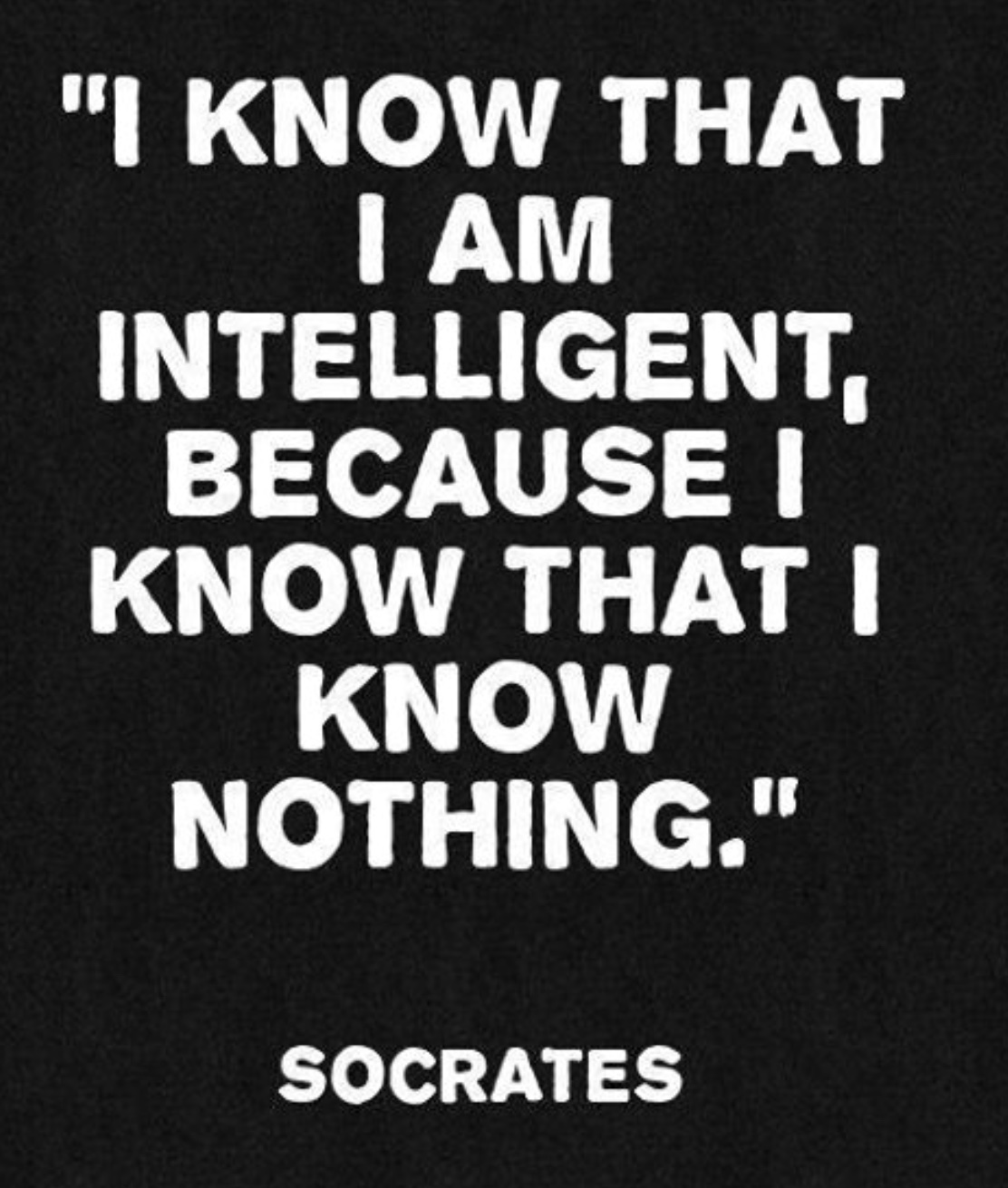 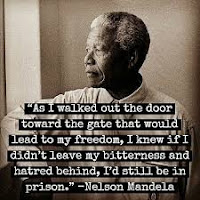 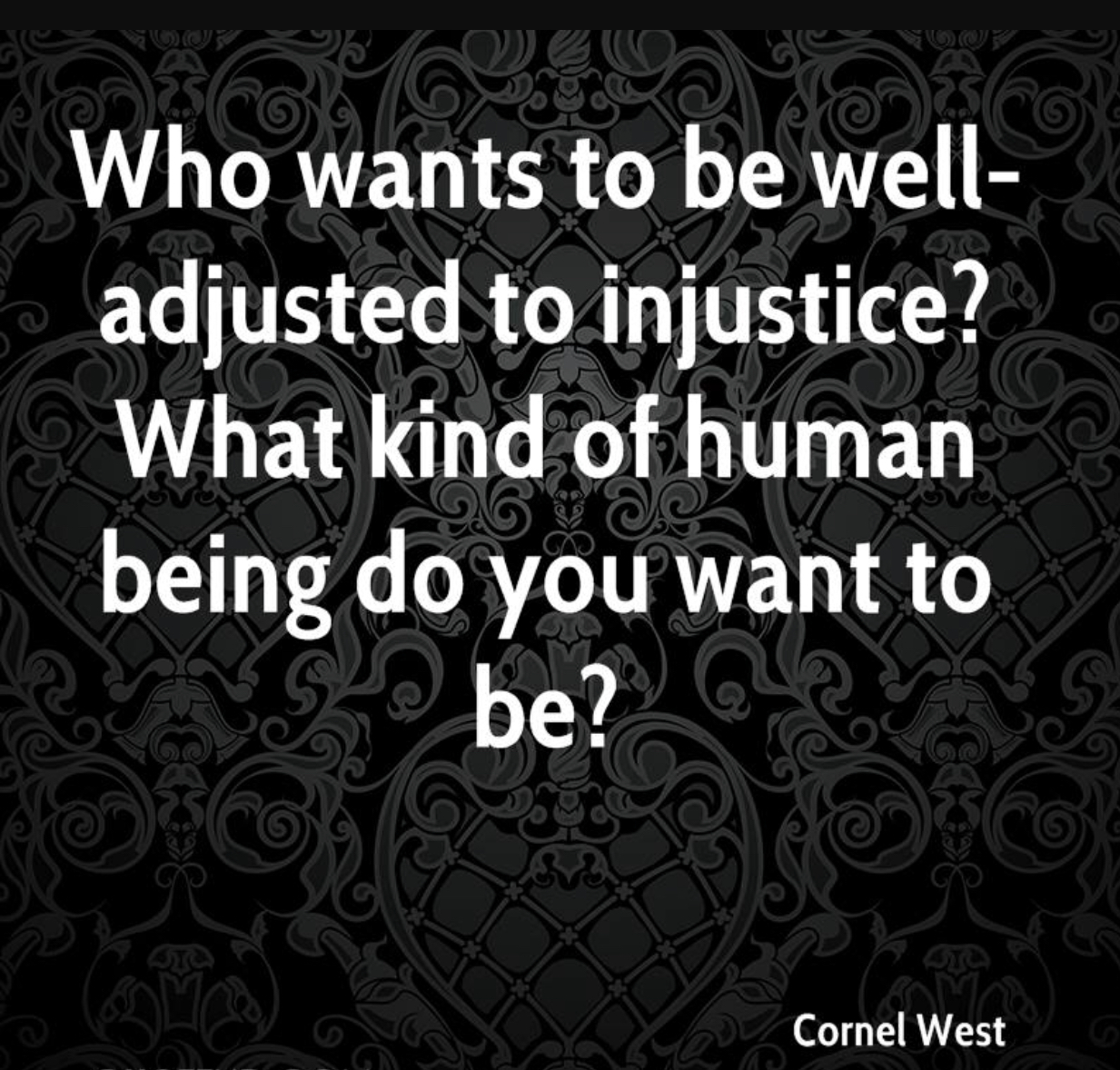